Get my FREE survivors workbook now.

The Worst Things Your Toxic Family Will Say to You 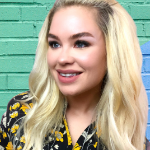 I heard a lot of hurtful things from the toxic members of my family over my lifetime.

By the time I was 18, I had been called overweight, underweight, a wh*re, pathetic, stupid, and unlovable. I was compared regularly to my biological mother, and made to feel as though the only way I would be loved is if I performed a certain way. Dumbed myself down. Pretended I was something else.

Fast forward 15+ years and I’m not on a cataclysmic journey with healing. Doing that, however, has required that I face up and fess up to the pain in my past.

More specifically, I’ve had to face up to a lot of the hurtful things that were said in spite to hold me back over the years. As the memories float to the surface, so does the knowledge that I had my heart broken with words more than 100x before I even had the language to understand what was happening.

The worst things toxic family will say to you.

The dysfunctional family rarely does anything clean, and that includes the paths of destruction they cleave through their children. Insults are hurled around like candy. Those of us caught in the crossfire learn to hate ourselves quick and fast.

Were you raised in the midst of a toxic or dysfunctional family system? Never underestimate the power these cruel phrases may have had on your life outcomes.

“You don’t have what it takes.”

Toxic and narcissistic families are a strange thing. While they push their children to “get out” and support themselves, it’s also common to find these families creating children that are entirely dependent on them.

They don’t want to lose the power they have over their children, so they hobble them and make sure they don’t have the confidence or skills to actually thrive independently in the world.

That’s when you hear things like, “you don’t have what it takes to make it.” Or, “you are nothing without your family with you.”

It’s all about keeping you firmly planted and attached to people who you might otherwise willingly choose to leave. This can be a sure sign of toxic people who know they’re doing wrong, as well.

Ever been told that you were too sensitive? I got this one a lot in my narcissistic family. Any time I got upset about something that was done to me (or around me) I was immediately admonished or punished into silence. My emotions were an inconvenience to my parents and everyone else.

And that’s the standard dynamic in a narcissistic family.

Narcissists have no empathy or compassion for the people around them. While they can certainly express their own emotions, they find the emotions of their children a burden and an inconvenience.

So any time you show those emotions, you get shamed. You get told that you’re “too sensitive” and that they were just “playing around”.

It’s the most common form of gaslighting that we not only condone, but encourage. And that’s why so many people grow up totally out of touch with emotions that they were never safely allowed to express.

“You don’t know what you’re doing.”

All the same, the toxic family loves to admonish you for the way they lead your life. Make the smallest mistake, and they claim you haven’t planned enough.

It’s one of the quickest ways to strike down your self-esteem and simultaneously deny your personal autonomy.

Someone who tells you that you don’t know what you’re doing (rather than asking if you need help) isn’t someone who has good intentions. This is a sign of someone who wants to shoot you down, wing your confidence.

Family is supposed to lift you up. Especially when you’re suffering and trying to find your way in the darkness. They shouldn’t just be a source of bare minimum acknowledgement. Allowing you a roof over your head or minimal financial support isn’t the emotional support that is required of true family.

The toxic family and the narcissistic family miss the mark here time-and-time again.

Instead of lifting you up in times of trouble — instead of telling you that you have what it takes — they deny you at every turn and shoot down your self-confidence.

They won’t call you strong. They’ll tell you that you’re a wreck.

They won’t help you shine a spotlight on what to do next. They’ll ridicule you for making a mistake in the first place.

Acceptance is something that most humans want. We’re social creatures, and having a network of people who love and accept us makes us feel safe to explore and grow. And all of that starts with our families.

Our families should be our first source of ultimate love and acceptance. They are supposed to nurture us and make it safe for us to go out bravely into the world.

The toxic family is incapable of that, though.

They don’t make their children feel safe. In fact, it’s quite the opposite.

You are taught to perform for love, and if you don’t perform it’s clear that you will be exiled. That’s certain death of a child, who has no material, mental, or emotional ability to navigate the incredibly complex world around them.

So the child who grows up feeling unwelcome is the child who usually grows into an adult who is resentful, fearful, and hurting in all the wrong places.

Comparisons are a speciality of the toxic family. Destructive parents love to use comparisons to rip their children apart and tear them down. But using comparisons has another heartbreaking side to it as well.

When you grow up being constantly compared, you learn to do the same.

And that exposes the reality of the hell you grew up in.

And that creates an ego death that is unlike any other.

The toxic family loves to tell you that you’re “just like” all the people who they hate. The reality is, however, that they expose themselves as dysfunctional in the process.

Taking back your power from toxic family…

Breaking out of the toxic family structure is no small thing. Even if you find the courage to walk away, you still have to find the strength to reclaim your life from the inside out. You have to reshape everything you ever believed to be true.

Take back your power from your toxic family. Take a step back. See the bigger picture. Spot the patterns and take accountability for the path that you’ve taken at their behest.

What you can do, though, is admit that they were wrong. And then you can admit that the life they gave you was wrong. From there, you are empowered to build an entirely new one only for yourself.

Their shadow doesn’t have to become your truth. Allow yourself to thrive. Embrace a future that exists without them, and give yourself the opportunity to be free, loved, and present in this life.

E.B., how the hell did you discover all this and put in into great prose. I’ve been in therapy for many years (no more) but your writing is even more valuable. 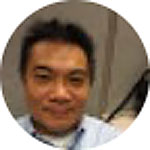 This is so helpful to me right now. I am in major doubting mode and was having a hard time sorting out if I was self sabotaging or needed deepening questions to rest my fears a ease. I will have needs conversation soon. 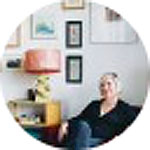 Thank you @E.B. Johnson. One of the best, most comprehensive pieces I’ve seen on relationship work that needs to be done if you’re trying to save one. 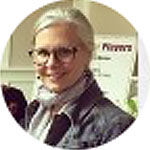 I can’t thank you enough for writing this. It really helped me a lot. Trying to get over my childhood traumas and letting go of them. 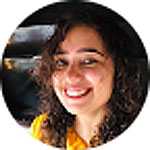 This came at the right time. I was sad because I was obsessing over someone who has zero feeling for me – again – and I was trying to figure why that is… this is it. Thank you! 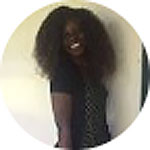 This piece is super powerful messaging I have been needing to hear at just the right time. 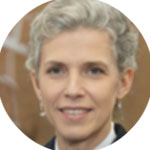 Wow, this gave me a really good insight into some future relationships I might end up in. Thanks E.B. 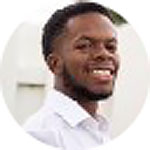 After reading this, it felt as if for the first time in my life the fog of how relationships work was lifted and thanks to you, now I understand that loving and understanding myself first is the key to successful relationships. Thanks, you have changed a big part of my life. 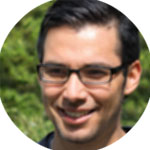 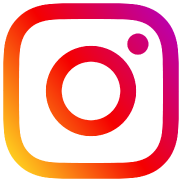 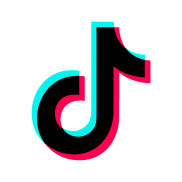 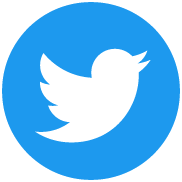 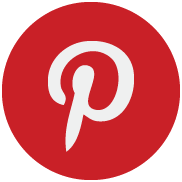